One of our staple New Year’s dishes is not “Kuri-kinton”… but “Apple Kinton“!

In our house, it is very popular from children to 93-year-old grandmothers. What is the origin of “Kurikinton” (lol

I will also introduce the recipe handed down directly from my mother. 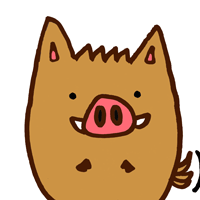 WHY is Kuri-kinton a standard New Year’s dish?

The “Kinton” of “Kuri-kinton” is written as “金団” in Kanji. “金団” is, in other words, likened to “gold dumplings or gold futon” which equals to “gold and silver treasure”.

It is said that this is an item to wish for a prosperous year as a lucky charm of business prosperity and financial luck up.

In addition to “kinton”, kuri, chestnut is also a lucky charm.

A long time ago, chestnuts which were steamed, dried, and that of the husks and astringent skins were removed, were called “Kachiguri”.

It is said that chestnuts, which are rich in nutrients and have fatigue-relieving effects, were valued as lucky charms that lead to victory in battle, as they were called “winning chestnuts (kachi-guri)” by saying “win (kachi)”.

Reason for “apple” instead of “chestnut”

But it contains additives such as bleach and preservatives in many cases.

Furthermore, it’s quite difficult to find a kuri kanroni that you really like…

And even though it’s already expensive, delicious one is totally expensive lol

Kuri-kanroni is a very time-consuming dish that requires careful peeling of the hard skin and boiling with a care for astringent skin so as not to lose its beautiful shape. If you think about it, it can’t be helped though…

Besides, it is so difficult to make chestnuts bright colored by handmade.

It usually becomes brown instead of bright yellow. And it’s over. Not treasure anymore…

Chestnuts are actually high in calories.

Chestnuts are rich in dietary fiber and protein, but they are also high in carbohydrates and fats. It has more calories than sweet potatoes.

The reasons why I stopped using chestnuts

By replacing chestnuts to apples, you can reduce the calories, fat, and sugar to about 1/3 of chestnuts.

In China, it has long been a symbol of “peace and safety”, and in Europe it’s known as a symbol of “love” and “youth”, and its round shape represents “eternity”.

Even in Japan, apple is now a popular lucky charm as a wedding motif.

Therefore, it is no wonder that it is included in the modern version of osechi cuisine.

The apple kinton made with Sanjo Farm’s recipe is brilliant gold even though you don’t use gardenias!

But it’s very easy! You can cook this with what you have at home.

Give it a try!

As for sweet potato varieties, we recommend Kintoki-imo and Benimasari. For more information, check out “【万能さつまいも厳選品種】熟成＆サイズ別調理でさつまいもをもっと美味しく、もっと楽しく♪

STEP 1 Cut an apple, soak in salt water, drain in a colander

STEP 2Steam the sweet potato with the skin on for about 20 minutes and then strain.

If the pieces of sweetpotato are too large, cut them in half so that the heat can pass through easily.

Please strain the potatoes ASAP!! The color of the potatoes may deteriorate if some time passes after steaming.

To mix the apples with the broth very well is the key.

This makes the color of the mashed sweet potato brighter♪

It’s a very nice marquetry like a Spanish talacea!
楽天市場

Don’t you have an image that cooking one of the Japanese New Year’s dishes are difficult?

But with this, you can easily make it on a regular basis!

This year’s one og the New Year’s dish is definitely “Ringo Kinton”!

Great as a snack

If you use sponge cake, castella, bread, and other things you have at home, you can make a wonderful dessert by topping them with apple kinton, whipped cream, and nuts!

I don’t like Mont Blanc because it’s sweet, but I love the combination of refreshing apple kinton and whipped cream♪

It is a brilliant design that perfectly matches both Japanese and Western styles.
Yahooショッピング

By the way, this time we topped the walnut and PASAKA cheesecake bar (vanilla) with apple kinton and whipped cream♪

Apple Kinton can be enjoyed not only as a a la carte for New Year dishes, but also as sweets. Please try to make it ^ ^

My Russian friend gave me the cheesecake bar. Goes well with ice cream as well.

Do you know “Pineapple Kinton” introduced by Honami Suzuki in the TV show “Kaji Yarou (家事ヤロウ)” before?

This recipe uses canned pineapple instead of apples, and canned juice instead of sugar, honey, and lemon juice. I haven’t cooked the one yet, but it might be a nice idea!

But I would like to use fresh pineapple instead of canned pineapple and boil it in sugar, honey, and lemon juice just like the Apple Kinton recipe if I were to cook it♪

Pineapple cake is famous in Taiwan, and its pineapple is known as a lucky fruit.

A purveyor to the presidential office of Taiwan, this pineapple cake won the [First Prize] in the Taiwan Traditional Confectionery Contest. It tastes fine and delicious.
楽天市場

Apple Kindan and pineapple Kindan are perfect as a New Year’s dish in terms of taste and auspiciousness, even if they are replaced with chestnuts. Please enjoy it not only for New Year dishes but also as sweets!

\ I would be very happy if you could share this report. // 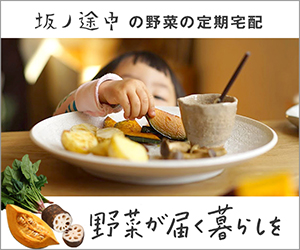 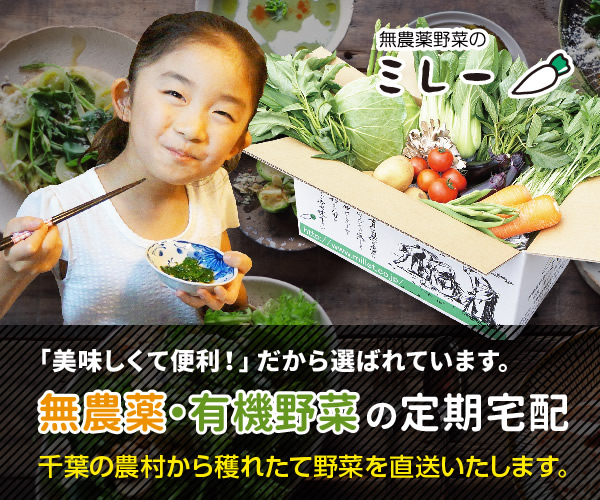